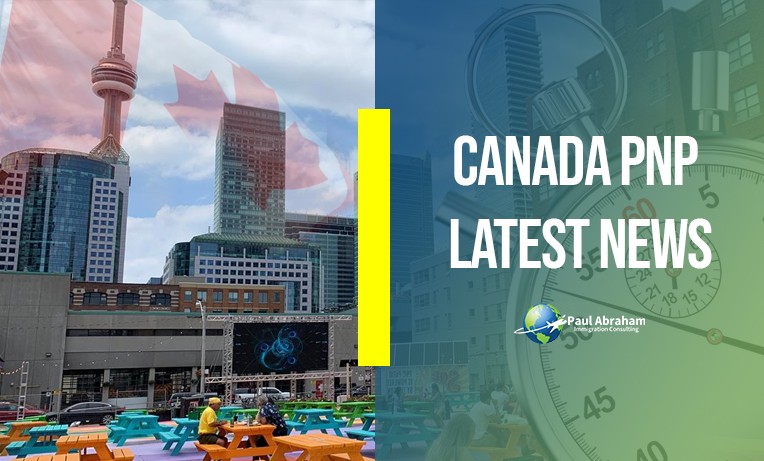 Provincial nominee programs (PNPs) in Canada provide a road to Canadian permanent residency for persons who wish to immigrate to a particular Canadian province or territory.

Every Canadian province and territory has its PNP tailored to the province’s or territories particular economic and demographic needs.

Continue reading to learn how to come to Canada as a provincial nominee and the most recent Canadian PNP developments. If you wish to go to Canada under the Provincial Nominee Program (PNP), you must be nominated by a Canadian province or territory. The area will be determining whether or not the applicant will be able to satisfy their economic or labour market demands and those of the nation.

Except for Nunavut and Quebec each of Canada’s provinces and territories has its own unique Provincial Nominee Program (PNP) tailored to satisfy its economic and demographic requirements? Program requirements and application procedures differ widely between provinces, so prospective applicants should check with each province to see whether they are eligible.

Are all PNP’s easy to get? | PNP Canada Requirements

Some PNPs allow applications from eligible candidates at all times because if you’re qualified for the PNP, you may apply whenever you are ready. Other PNPs employ an Expression of Interest (EOI) method. Qualified candidates produce a profile evaluated on a points-based basis to be invited to apply for nomination.

If an application is nominated through a PNP compatible with Express Entry, the applicant may claim 600 points. They are almost sure to obtain an opportunity to get (ITA) for PR in the next PNP draw.

The Canadian government does an Express Entry draw every two weeks or so. The CRS cut-off score for each draw is the lowest-ranking candidate’s CRS score to get an Invitation to Apply (ITA) for permanent resident status. An ITA gives an applicant 60 days to finish and deliver an official electronic Application for Permanent Residence after receiving it (e-APR) to know the expected PNP draw today.

While the number of Invitations to Apply (ITAs) granted is minimal for this year (second-fewest), it is still relatively big by historical standards. Before this one, the average for PNP draws since the start of 2021 was 664 ITAs issued. On February 22, 2022, the Ontario Immigrant Nominee Program (OINP) launched a new draw for Express Entry candidates with expertise in one of 18 priority occupations.

Best Provinces to submit a nomination for PNP.

However, the Manitoba PNP (MPNP) targets recent graduates, skilled employees, businesses, and their families who intend to effectively settle and establish themselves economically in Manitoba as permanent citizens. Manitoba makes it simple to immigrate and reside in the state.

Besides, Nova Scotia does not disclose the vocations or criteria targeted before their admission rounds, although they frequently accept people who have no ties to the province. Prospective candidates would have to have an active Express Entry profile and express an interest in the Nova Scotia PNP.

It is required for FST candidates to have at least 2 years of full-time work experience in some recognized skilled trade occupation. Also, Candidates should either have an offer of employment to work in a skilled trade in Canada or, if not, then a certificate of qualification in their professional business, which a Canadian authority must issue. 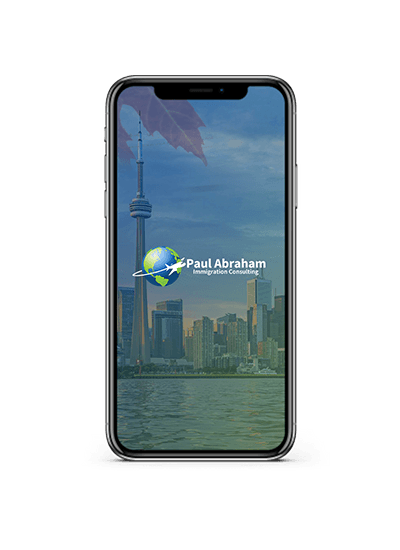