Will Women be in the majority for Canadian Immigration in 2023

IRCC always works for Canada's financial growth and prosperity. To move a step ahead, the Government of Canada announced the renewal of up to $5.8 million in funding until 2025 for 10 projects supported by the Racialized Newcomer Women Pilot. A new study found that men's contribution to GDP is higher than women's, but that of women is rising faster. Women's contribution to the gross domestic product is increasing. – By StatsCan plus The Canadian government is always looking for and announcing programs to end gender-based violence for all newcomers. Programs announced by IRCC focused on the following: >>Growth in the skills of Immigrants. >>Increasing confidence and self-sufficiency.

Through this program IRCC Focus on the following goals.

IRCC has announced 21 projects under Racialized Newcomer Women Pilot program, some of which have been achieved. The Federal government is providing $2.1 million to extend support for 11 Projects which help newcomer women to settle in Canada as a newcomer.

Rewarding career for women in Canada

After the announcement of Racialized Newcomer Women Pilot, a Halifax organization (MetroWorks) created the Deep Roots job readiness program for all immigrants. The program helps the participants by providing the followings:

Economic Contribution in Canada By Women Vs Men: 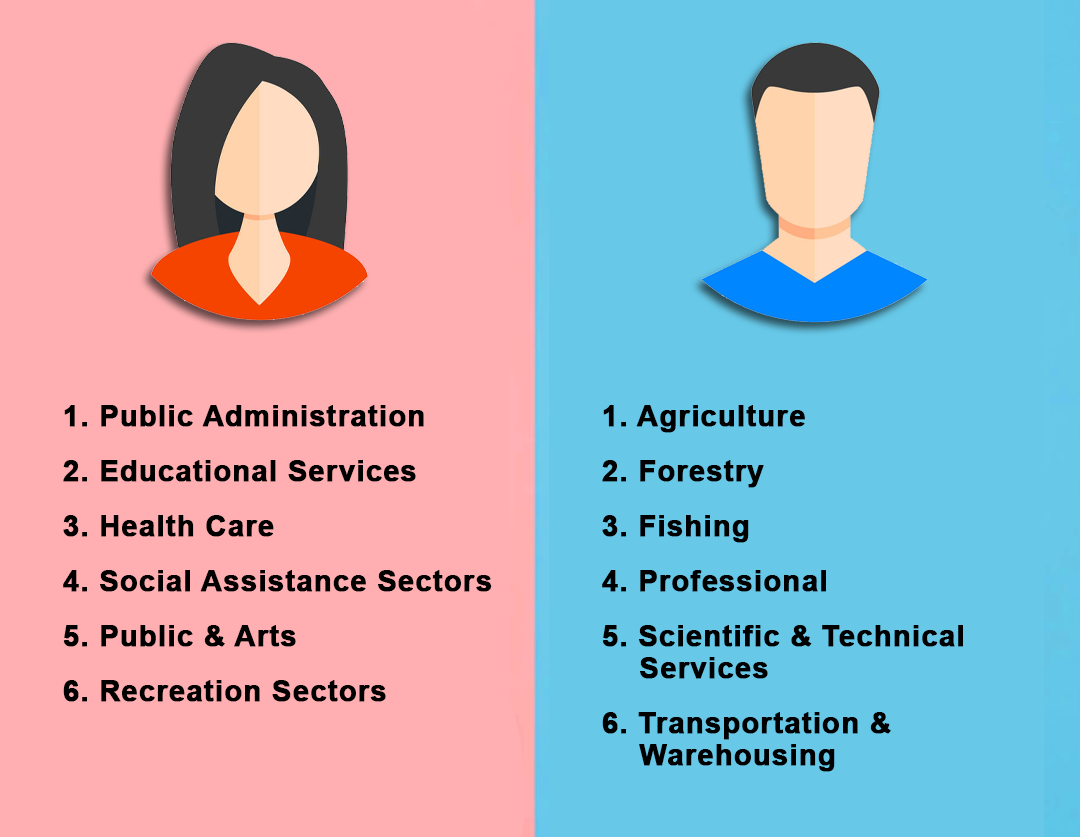 There are settlement organizations committed to preventing violence against women in all its forms. Organizations work with newcomers so they can protect themselves from abusive or vulnerable situations and heal themselves afterwards. The Canadian government has a national strategy to end gender-based violence, so new women immigrants should not face any complications in Canada. The Strategy's initiatives are organized across three pillars:

There are six federal departments and agencies that received funding for specific initiatives:

Members in Parliament for Women and Gender Equality:

The Canadian government has always been providing services to immigrants to ensure a joyous life in Canada. The Canadian Parliament passes laws that affect all Canadians. Department for Women and Gender Equality to assist the Minister responsible for all matters relating to women and gender equality.

Deputy Minister of Women and Gender Equality and Youth Frances McRae served as Chief Administrative Officer at the RCMP [Royal Canadian Mounted Police] before joining the Parliament of Canada.

The Honourable Jenna Sudds, Parliamentary Secretary to the Minister for Women and Gender Equality and Youth, has supported programs for women that affect positive changes.

The Honourable Minister for Women and Gender Equality and Youth, Marci Len a fully devoted to her work.

Q. Which occupation is mainly chosen by women in Canada after immigration?

Public sector industries are mostly chosen where women's GDP contribution is highest. Women accounted for 54% of all Canadian caregivers.

Q. Which Province should I choose while immigrating to Canada as a woman?

There are many opportunities all over Canada, but In Yukon, Women generate the highest GDP for the Country and second in Alberta.

Q. Which occupation is in demand for women immigrants?

Health Sector is looking for newcomers in Canada, and on recent draws of most provinces, they have sent ITAs to health sector workers with priority.